We are inspired by pine tree forest air and wild sea, sunny happiness in our eyes and our never-ending energy. The place where we come from unites us…

Saulkrasti Mixed Choir ANIMA was founded in 30th of November in 2001. The conductor is Laura Leontjeva and the vocal coach is Elīna Ose. Choir's ANIMA characteristic trait is its ability to be in constant movement and change – we are not afraid to experiment with performances, styles and characters and that’s why the repertoire is so varied – folk music, classical music, and popular music.

Saulkrasti Mixed Choir ANIMA yields to vitality and versatility, both within themselves and in music, and enjoys facing new musical challenges thus crossing the boundaries of habitual and enjoying to make the world around colourful. 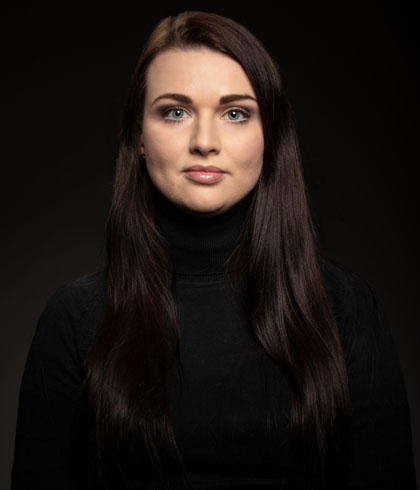