Enchanted by the Sea 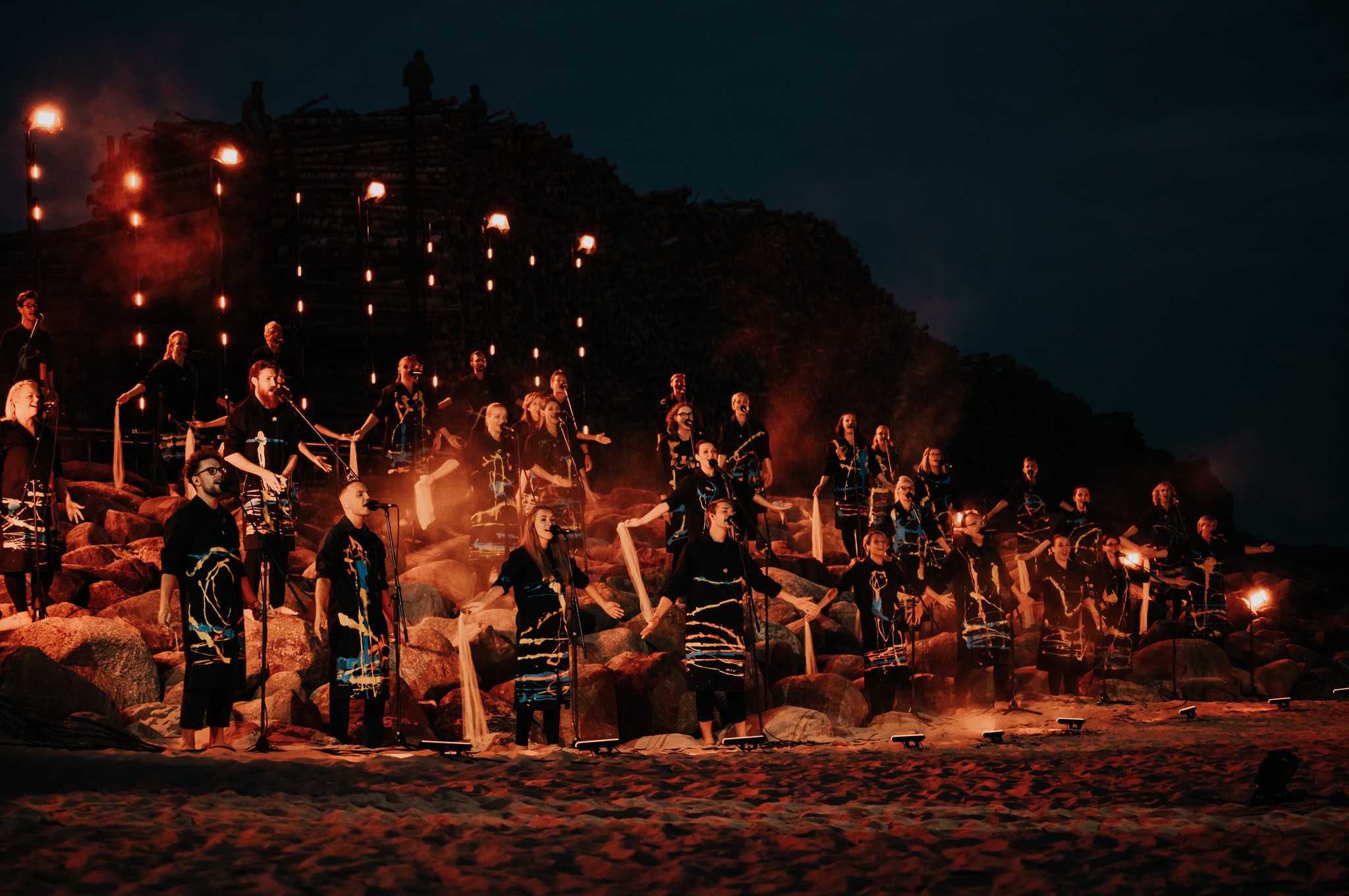 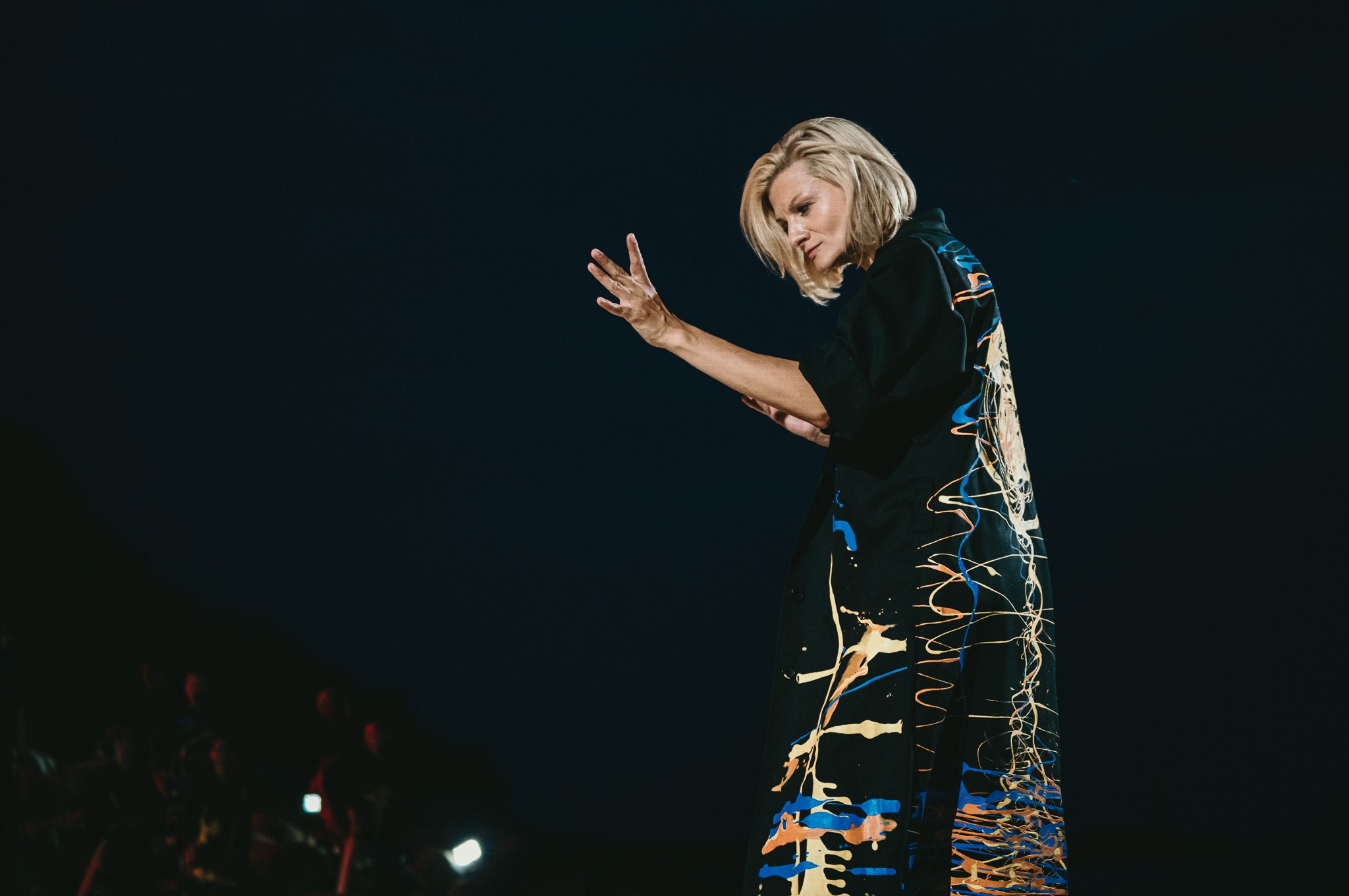 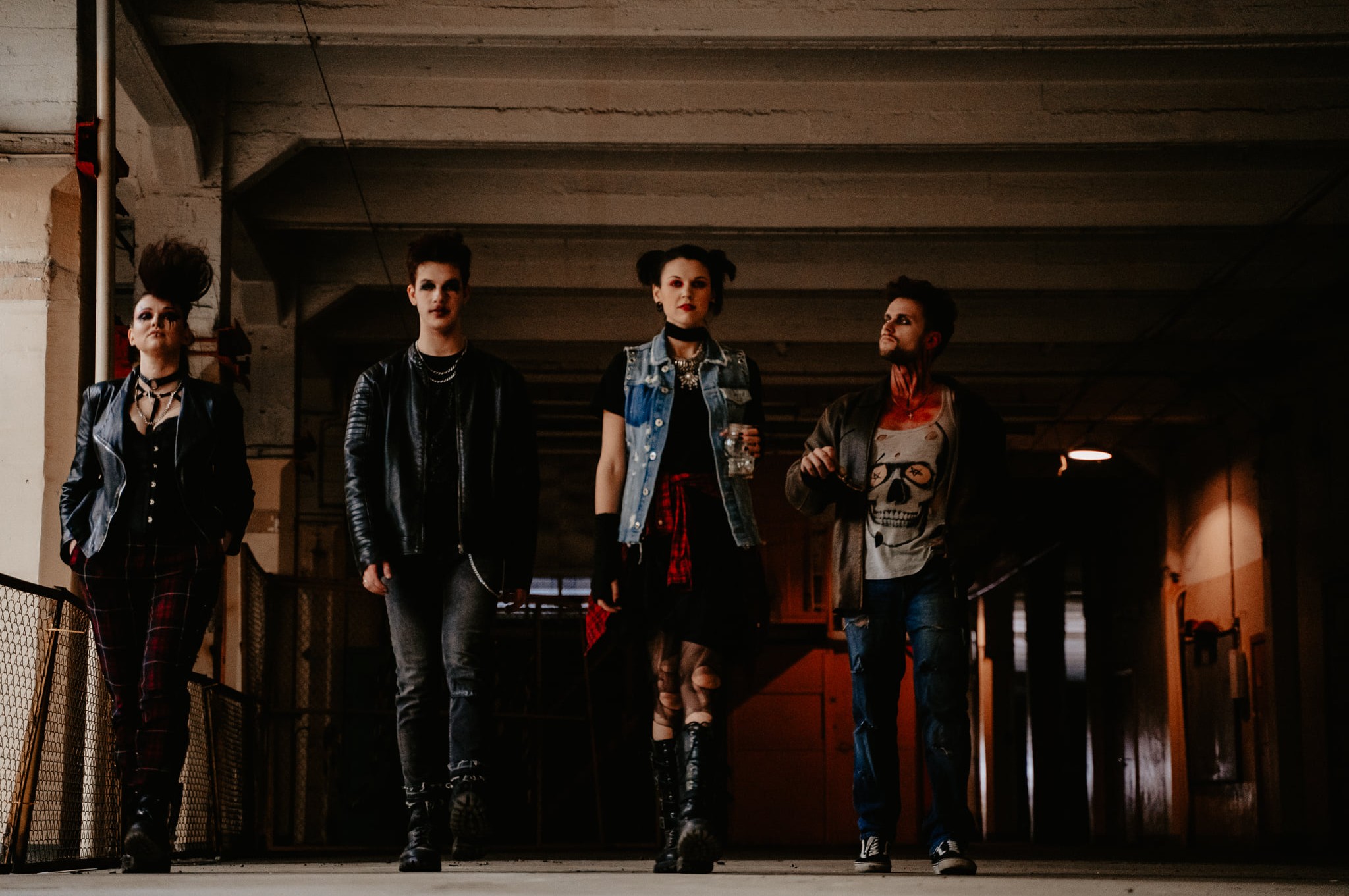 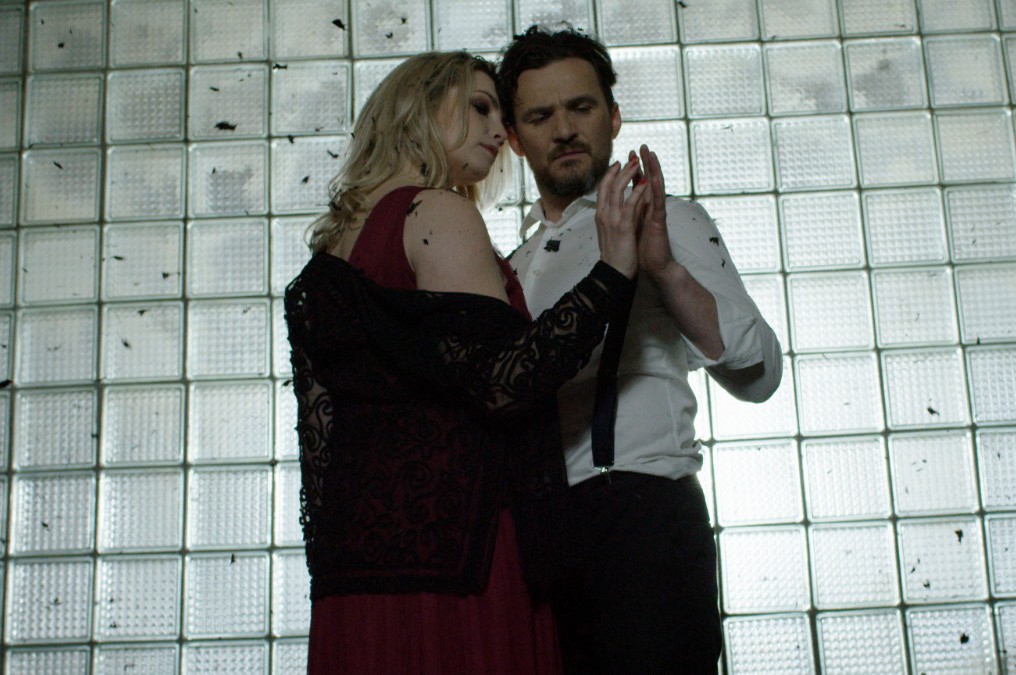 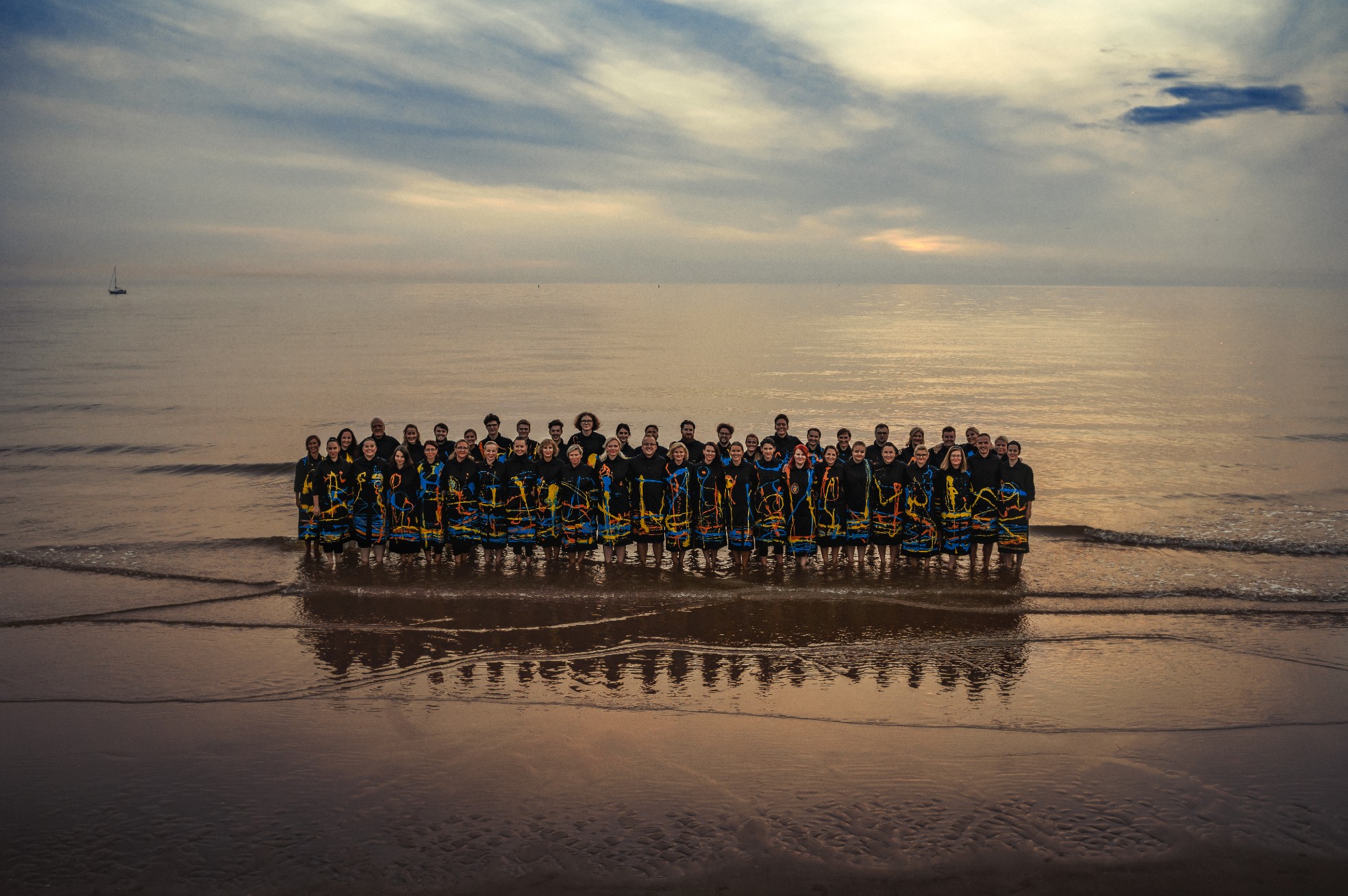 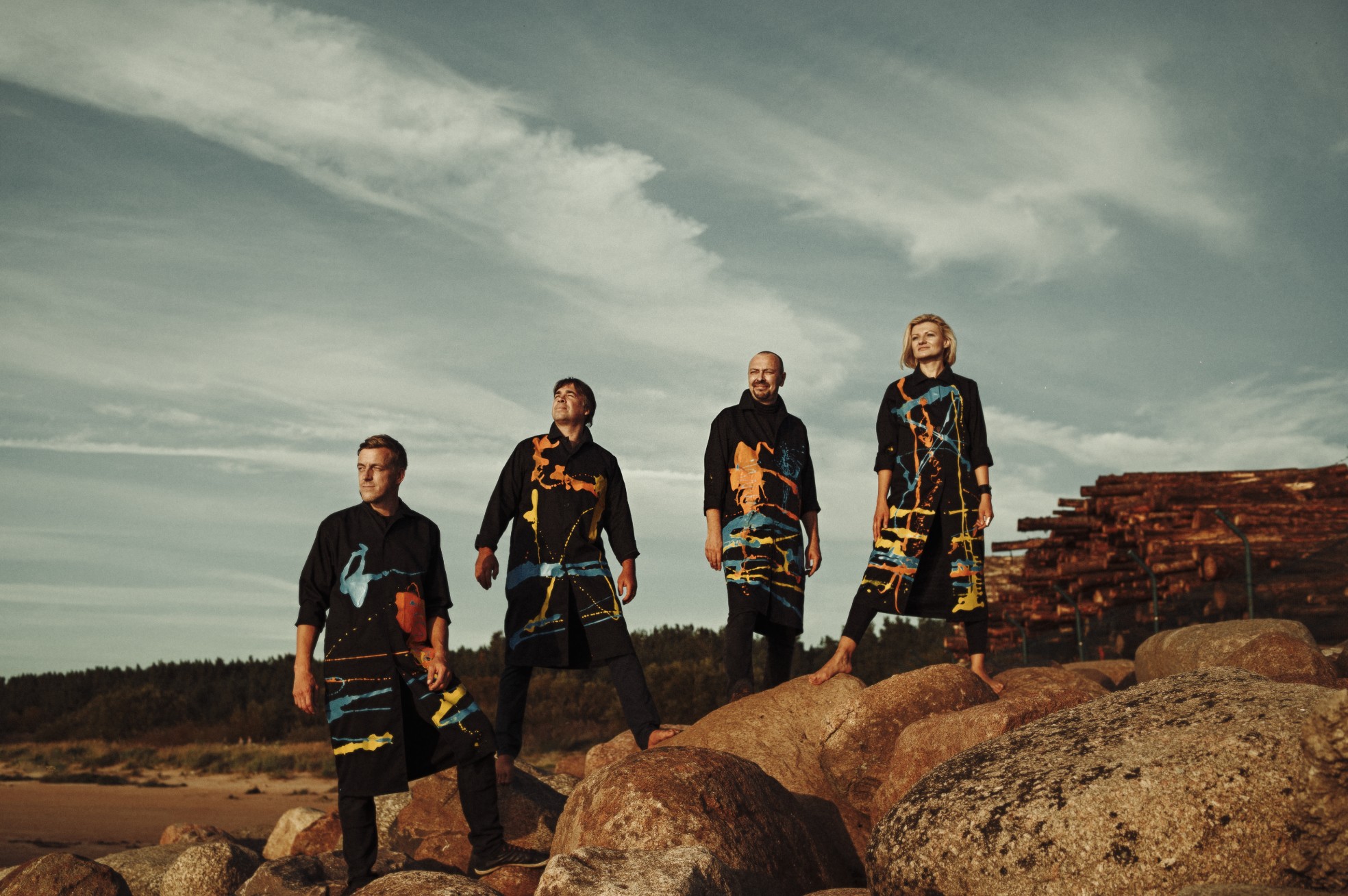 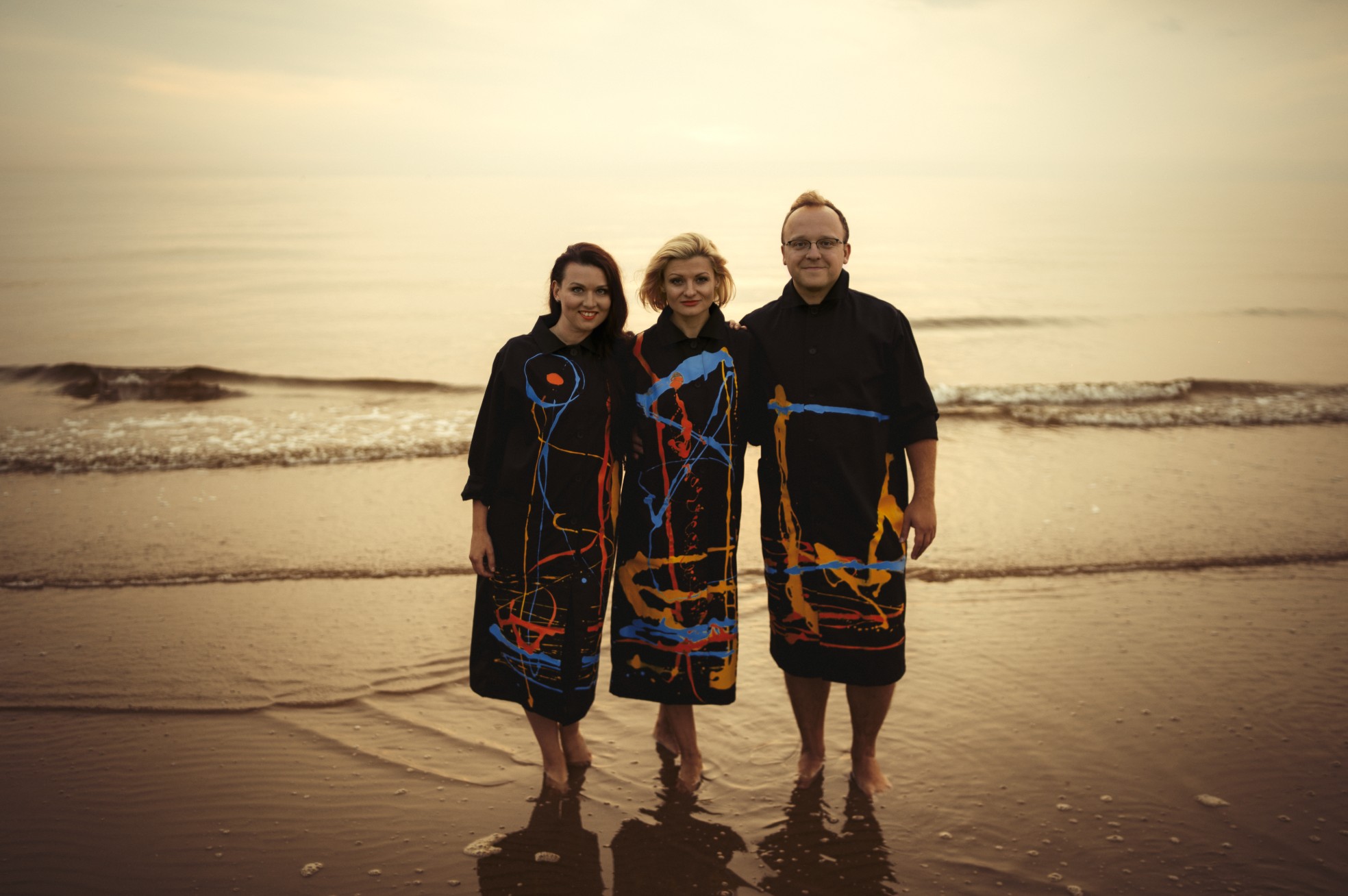 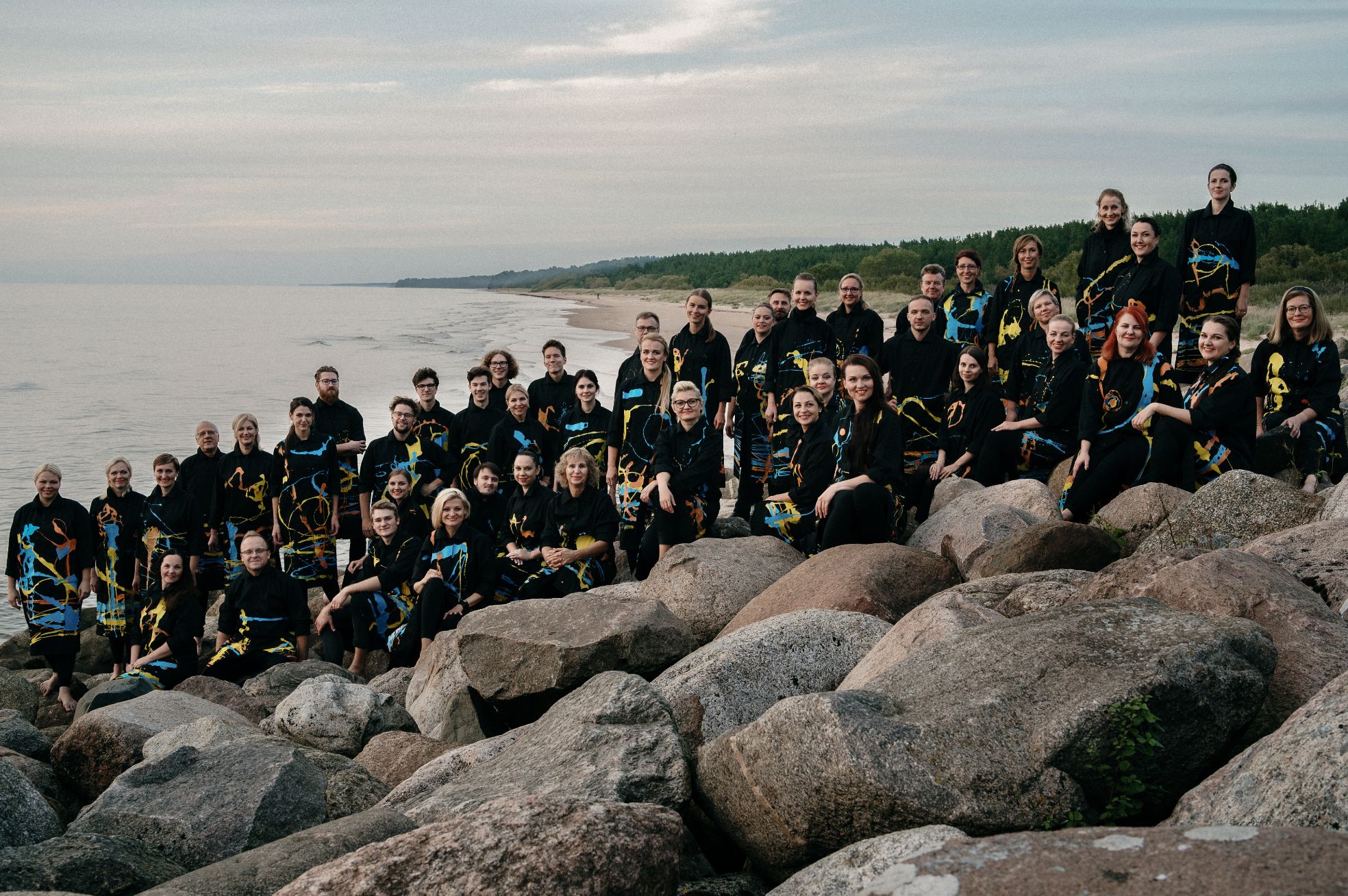 On November 8, 2021 the digital album of the choral music opus “Enchanted by the Sea” by Kristaps Krievkalns and Kārlis Kazāks was made available for the audience on Spotify and other most popular streaming platforms. We invite you to listen to short introduction to the album.

In addition, on November 10, 2021 the concert film “Enchanted by the Sea” was released, including parts of the live performance that took place in the summer of 2021 on Saulkrasti beach along with some artistic intermedia. The film has been broadcasted on LMT smart TV, app LMT Straume, as well as on the webpage straume.lmt.lv/krasta-savilnots.

“This is a contemporary addition to the Latvian choral music tradition, where in one opus consisting of 13 parts, the traditional a cappella singing is combined with some powerful pieces of music with its roots in the popular and world music; it is written for mixed choir, instrumental group and electronics. We spent almost two years working on this album”, tells Laura Leontjeva, the artistic director and conductor of the choir ANIMA.

It is a first-ever original choral music composition created by the composer Kristaps Krievkalns, while writing the lyrics for this choral music opus was, as Kārlis Kazāks admits himself, a completely new experience.

The main musical component of the film is the audio-visual concert “Enchanted by the Sea” which had its premiere night on Saulkrasti beach on July 9, 2021. It is a journey from a total tranquillity to energetically loaded experience, looking for and finding some answers to the great mysteries of life. Running away from the city lights and finding oneself on the seashore, it leads the listener into a daydream revealing the love in all kind of shades – the ones taking you up to the sky, as well as the deeply transformative ones.

The director of the concert film “Enchanted by the Sea” is Valters Mirkšs, who is a Latvian living and working in the United States and was visiting Latvia during the production of the film.

The concert film “Enchanted by the Sea” had it's premiere on November 10, 2021 on LMT smart TV and app LMT Straume thus leading into the festive week of the national celebrations and adding to the various cultural events provided for the broad audience by LMT.

“Being a Latvian can mean many different things. In this musical opus and the concert film we can witness the new generation of the latvianship – strong, creative and in close relationship with the nature, but at the same time is modern and strongly linked to the technological development and innovations. We believe that this premiere will make the Latvian Independence Day a very special event, unfolding something new to each and everyone. It will also remind us all, that we are wealthier than ever with the new creative ideas and technological possibilities supplementing the centuries of experience”, emphasized Juris Binde, CEO of LMT.

The concert film “Enchanted by the Sea” is a musical piece where music, movement and art all come together. The singers from the mixed choir ANIMA are playing the leading parts along with the actor Gints Grāvelis and dancer Liene Stepena, while actor Andris Keišs is the voice behind the scenes.

The sound directors are Mārtiņš Porters and Armands Treilihs, the lighting artist is Pāvels Armanis. The visual identity of “Enchanted by the Sea” is an original artwork by Mareks Gureckis and it is presented in the costumes of the performers, all together creating a living canvas painting. Choreographer Inga Krasovska reveals through the movement the diversity of images and characters. The producer, conductor and artistic director of the “Enchanted by the Sea” is Laura Leontjeva.

The project was supported by the Council of Saulkrasti Municipality, SIA “Latvijas Mobilais Telefons” and the State Culture Capital Foundation (VKKF).

The digital album “Enchanted by the Sea” is available on Spotify and other most popular streaming platforms. We invite you to listen to short introduction to the album!