The call of livonians
Play video 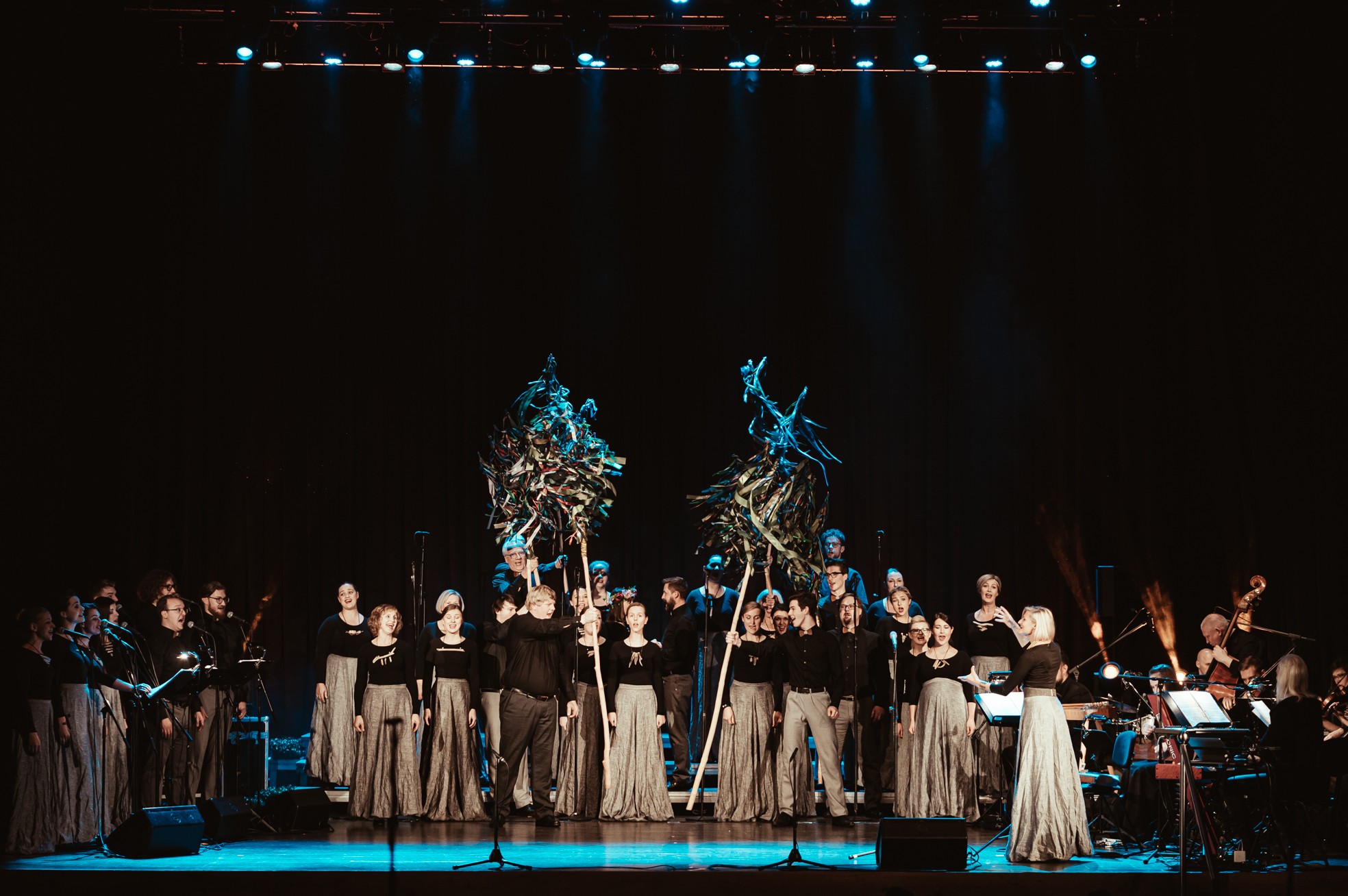 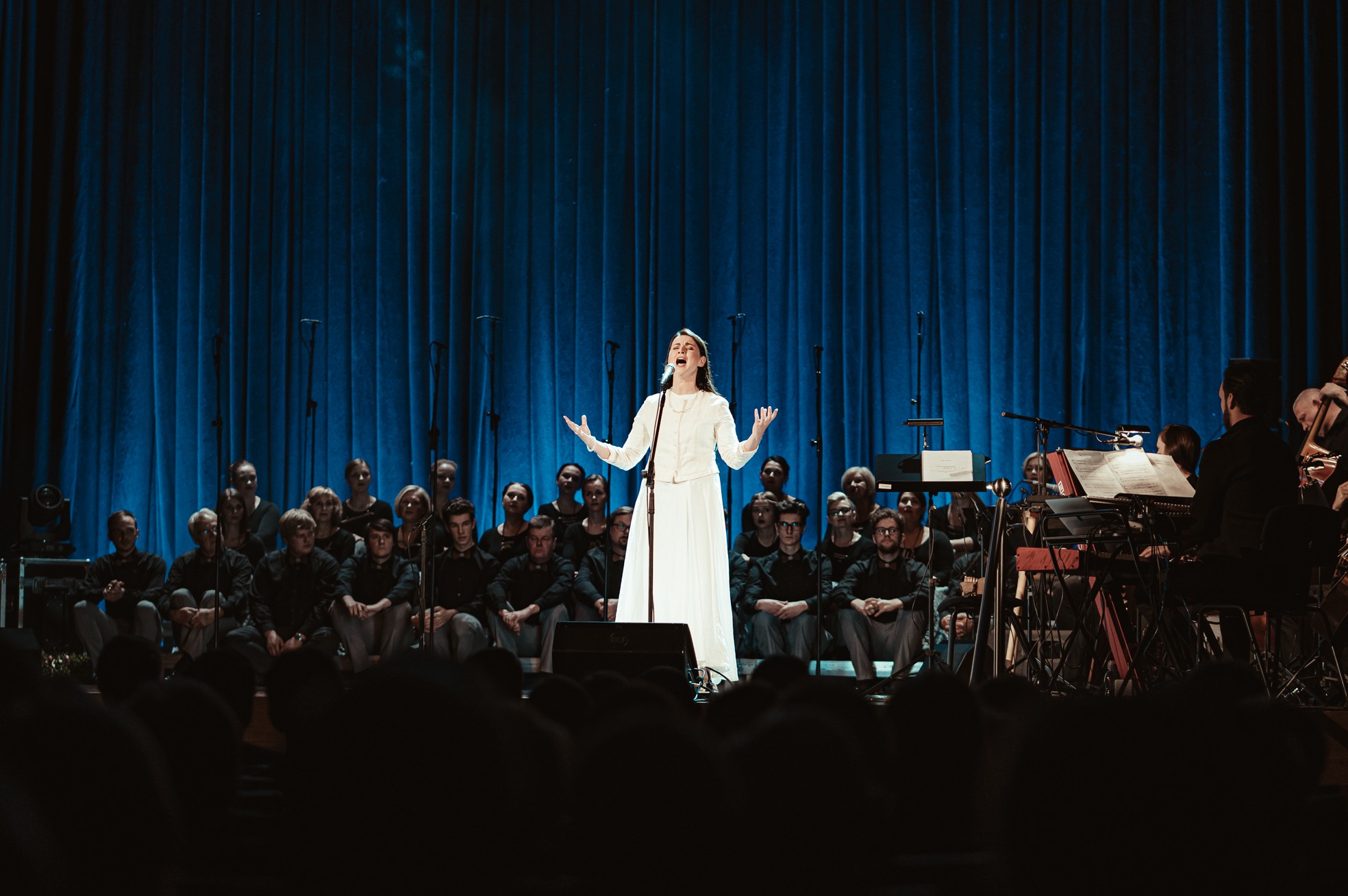 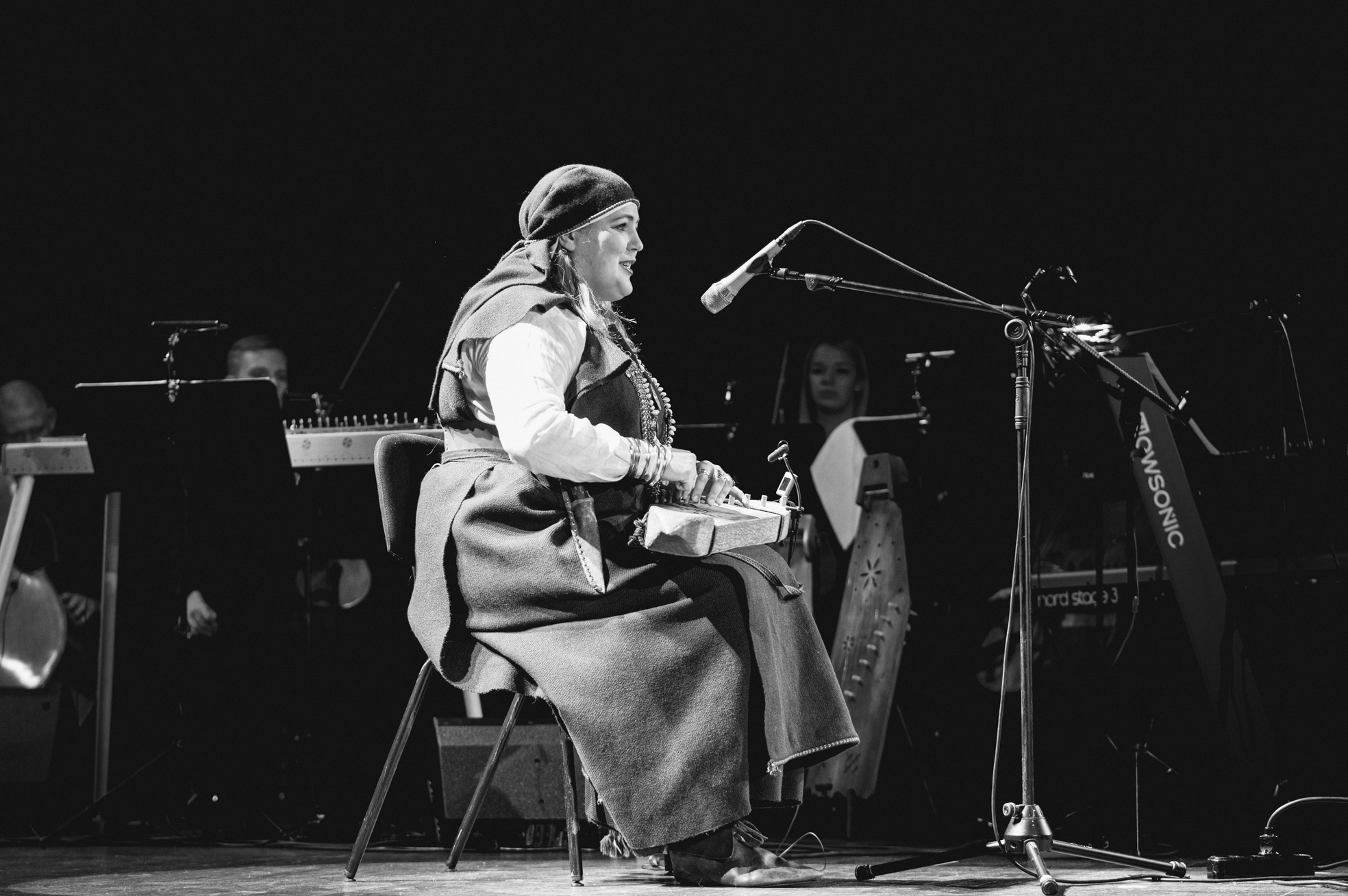 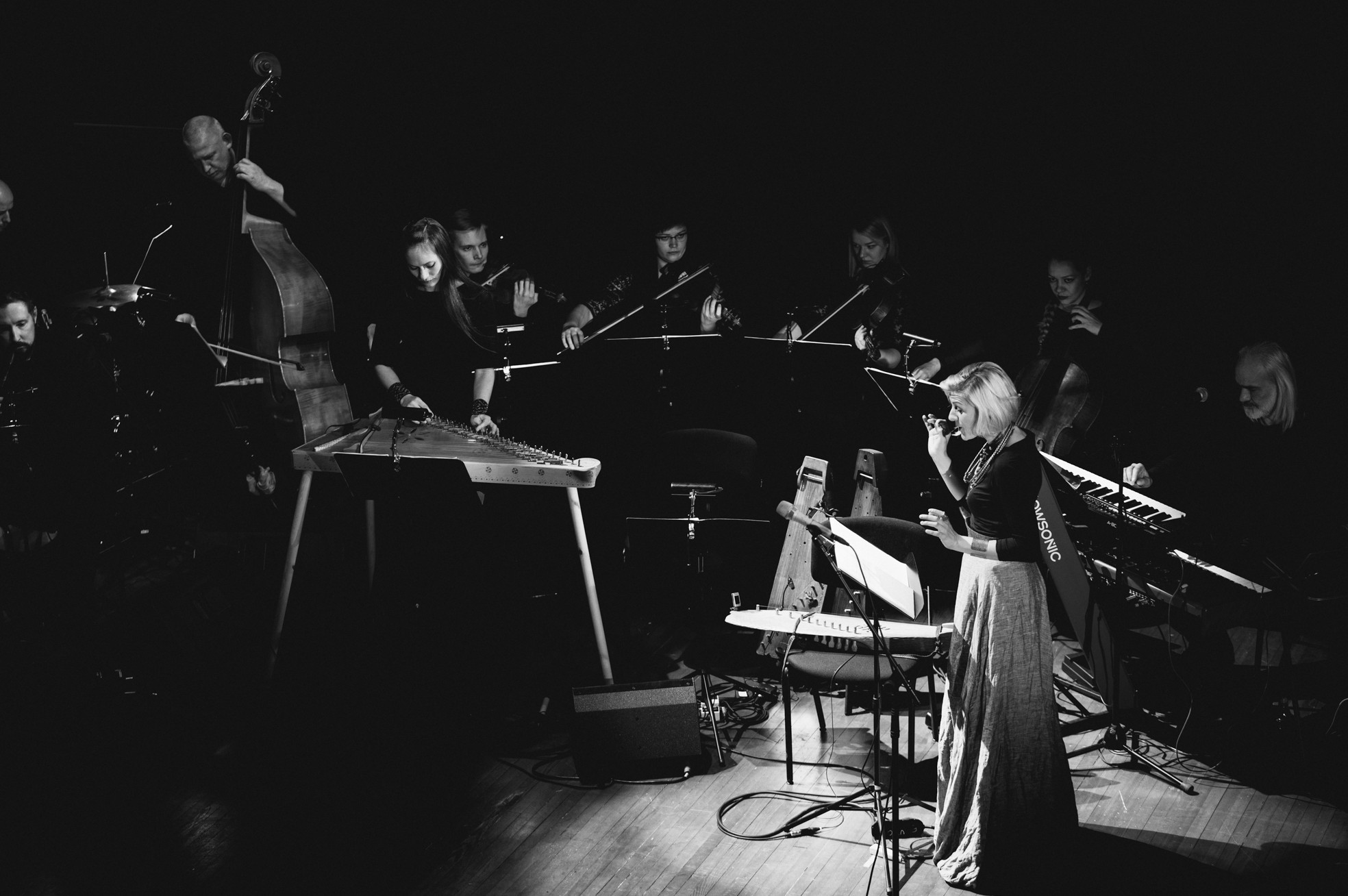 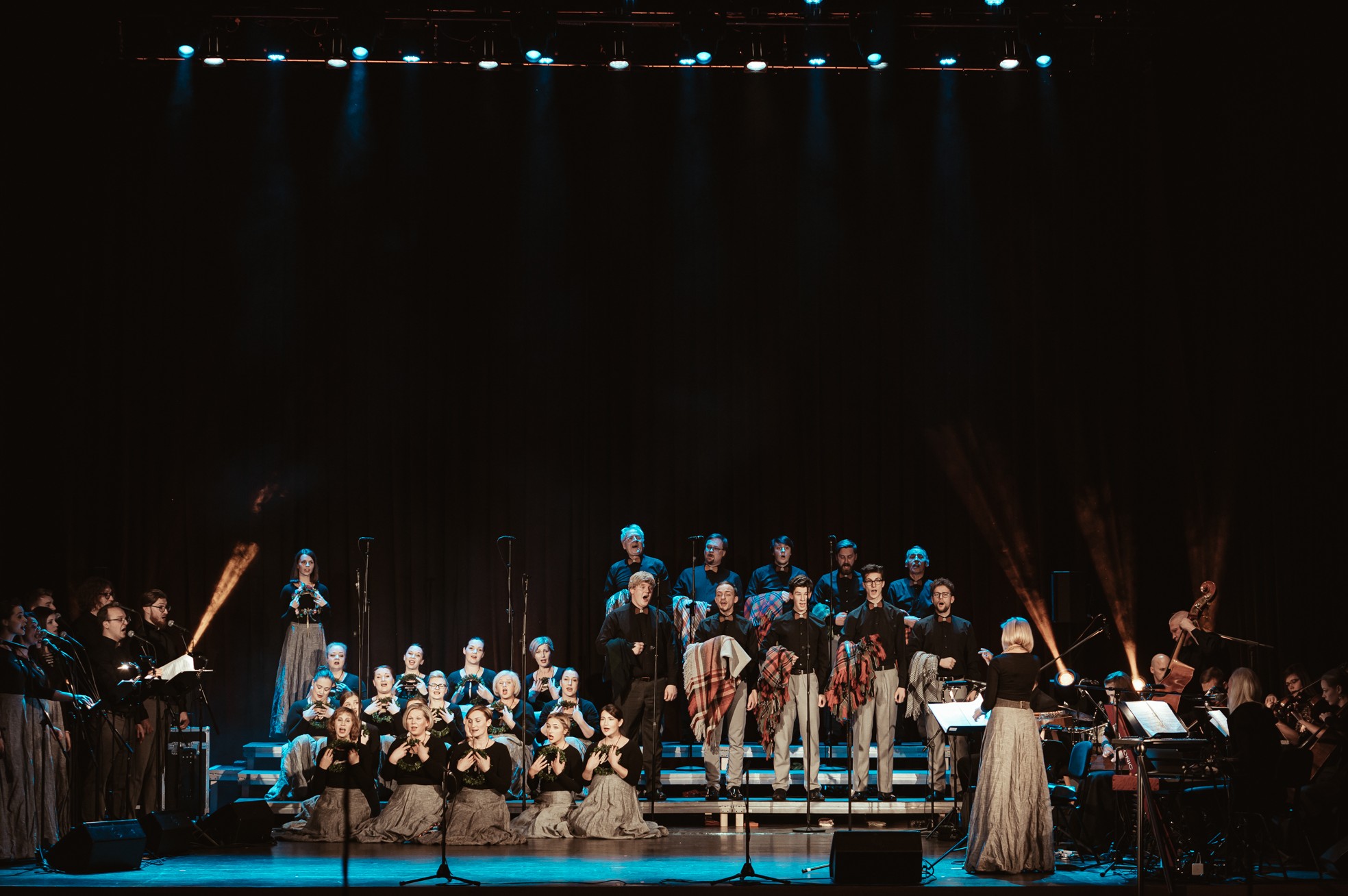 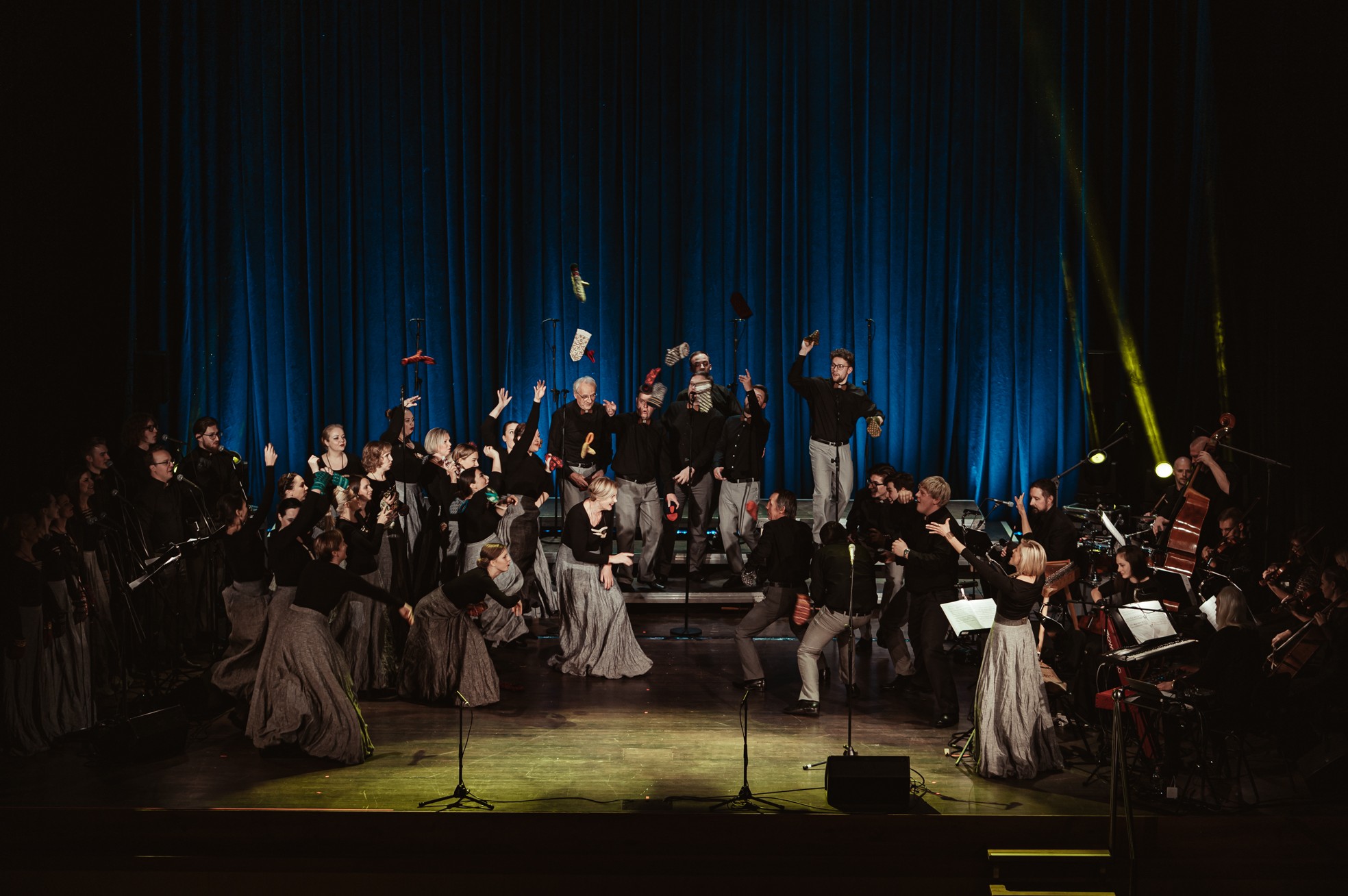 The astonishing marriage of choir vocals, world music and folk dance in "The Call of Livonians" reveals contemporary rendition of cultural heritage of Livonia. The music and culture of Livonians – the descendants of Finnic and Baltic tribes – keep inspiring generations of Latvian musicians.

Let us tell the story in a language that is currently spoken among less than 40 rare tongues. The stage hosts mixed choir of 40 voices, group of solo vocalists, instrumental ethno band and composer Uģis Prauliņš present himself on keyboards. Laura Leontjeva, successful conductor and singer herself, is the Artistic Director of the concert-show.

The folk song arrangements and original compositions of the concert show combine elements from choir, ethnic and world music and reflect the unique culture of the Livonians and related peoples living in Latvia. They stand for vitality, unique vocals, and the opposites from a cappella to a wild folk-rock. Music of the concert show "The Call of Livonians" is released in album JŪRD.SAKNES.ROOTS.

As we cherish our past, we encourage you to appreciate the everlasting influence of your own roots. Experience "The Call of Livonians"!